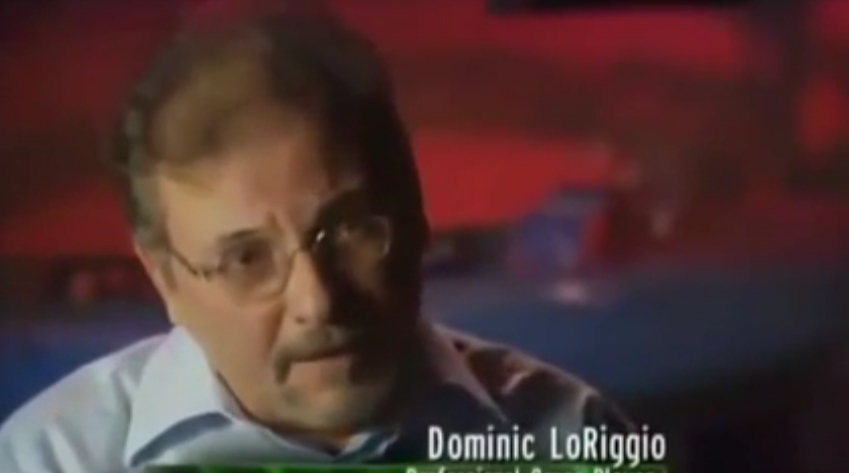 Just found this documentary about Craps which for me was very interesting, but for those that have been around this niche for awhile this story will be old news.

How accurate was the History Channel show (The Dice Dominator) about you?

The show put me in with a dice control team at the beginning of my career and that the classes they taught were actually to get members for their team. Not so. That team bet low stakes and I was never involved with them. Also, most of the players on that team were not really all that skilled so that was inaccurate. Both Frank Scoblete and I discussed the Captain, the man who started all this dice control stuff in the modern casino, and his partner the Arm for several hours with the producer but none of that appeared in the show. However, the show did portray accurately how I am in a casino and the work I put in to the developing of my skill. Frank Scoblete, unfortunately, was portrayed as someone who was a lowlife instead of someone with three master’s degrees who is a real gentleman.